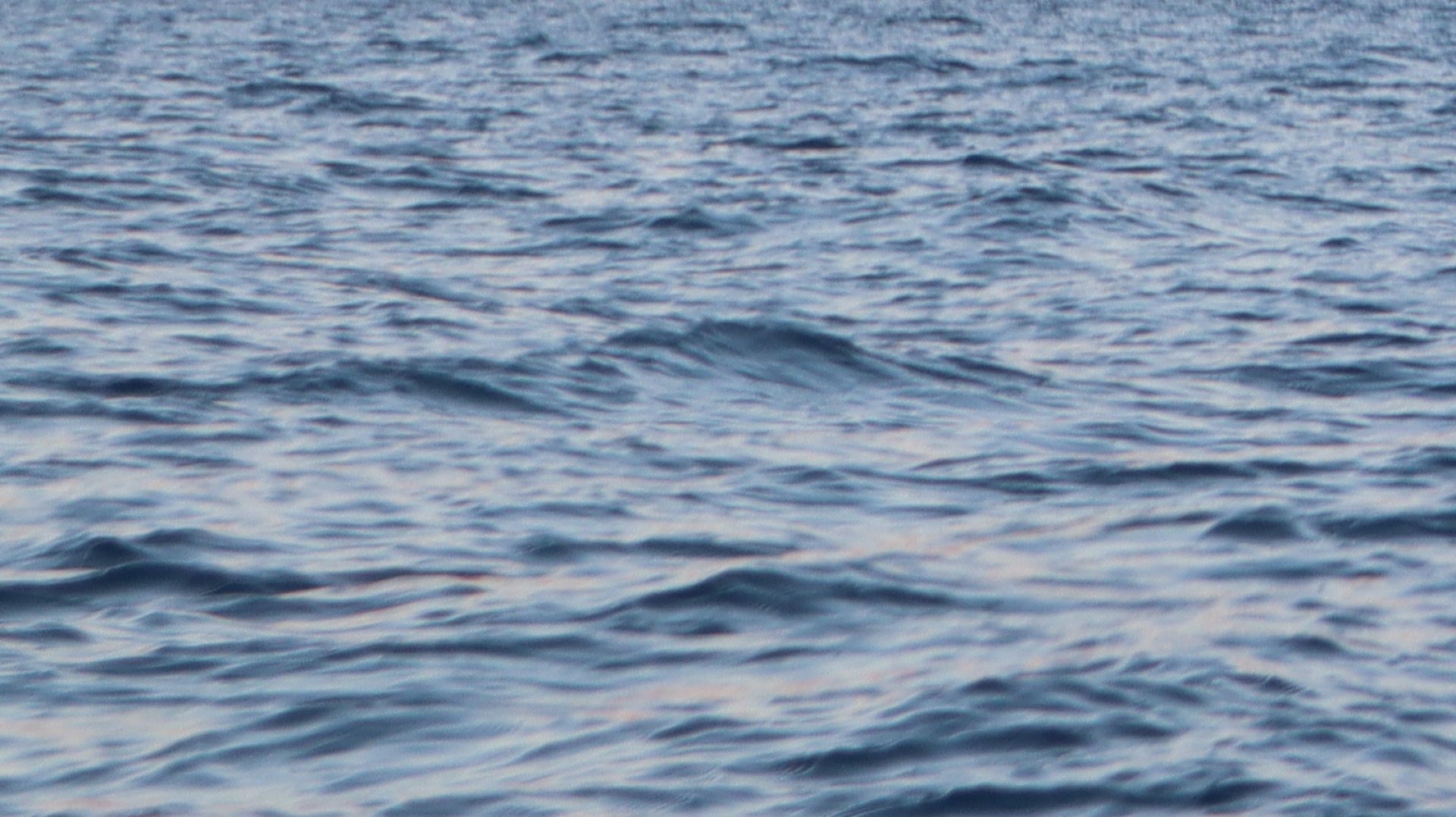 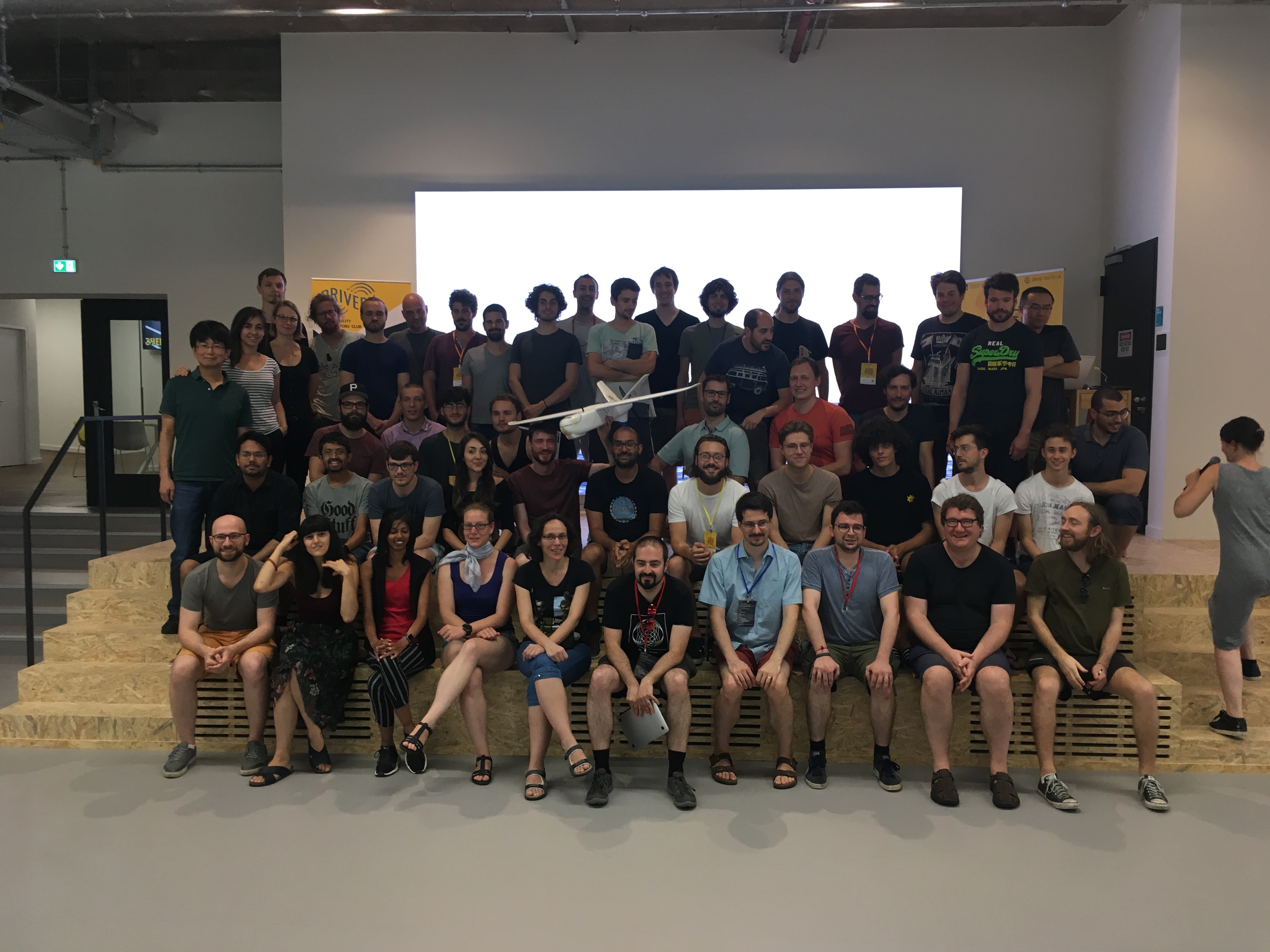 Petrosolius and Max organized the hackathon in Berlin to find solutions for finding boats in images with computer vision technology for civil search and rescue operations. They asked for help and more than 50 volunteers came to support SearchWing and have a good time with image processing and machine learning. Thanks everybody for coming and Mustafa and Winston from Deep Berlin for the support, location, food, drinks, barbecue and the friendly place, Geraldine de Bastion for moderating the event and all the others who helped us.

Petrosilius made an introduction to the challenge where he described the team setup and the problem setting. The SearchWing drone takes about one image per second and most of the images just contain water. The images are currently classified manually. It would be a great help if the image classification could at least be supported with computer vision. If a classification could be done during flight on the drone, then the team on the ship can react faster to a spotting.

More than 50 volunteers participated in the hackathon.

Everything happened in “The Drivery” which is located in the Ullsteinhaus in Berlin.

A place which fits perfect to hipsters of all kinds. The location includes kitchens, gym, theater and

screens for doing all kinds of important things. Food, drinks and the location were provided by Deep Berlin.

A get together barbecue took place on a roof terrace where the team members could get to know each other and discuss the plans.

Already the barbecue with papers on the table…

On Saturday we started with a breakfast at nine. The teams started hacking in a hackathon room where tables and screens were provided.

There was also a NVIDIA DGX GPU server available which was prepared with Docker Images where each team could run trainings. An NVIDIA support engineer was on site to help with the station. Also thanks for that support.

So you could hack behind flowers. There were seven teams planned but there was nobody on Team G and Team F was a one person team. The majority of participants was more interested in image processing and machine learning.

On Sunday morning the programming continued. The final presentations were scheduled for 15.00 at the big theater. This screen is actually a screen and not a beamer. All team members were on stage when the results were presented.

SearchWing Augsburg will establish a community for all the volunteers who want to continue to support us in the future with computer vision for civil search and rescue missions. We are currently collecting and summarizing the results from the hackathon. The plan for the community is to have